WELCOME TO THE DANCEHOUSE

Our mission is to provide a safe space for students of all ages, skill levels, and styles in order to learn, an affordable space for growing artists to rehearse, and a creative venue for entrepreneurs to hold events.

Our goal is to provide highly qualified, reliable, and respectful dance educators that invest in each dancers’ process and honors them along their journey. We intend for each guest to feel welcomed, honored, and inspired by their experiences here. The Dancehouse wholeheartedly believes in “Empowering Minds, Strengthening Bodies, and Embracing Positive Expression!”

The Dancehouse is a dance studio and small theatre space that was created in 2012 for fine and performing artists. Originally, The Dancehouse was formed out of a warehouse in the East Village area of downtown, San Diego, solely to fulfill the need of more consistent, convenient, and affordable rehearsal space. After 6 years of events, rehearsals, a small amount of classes, and regular public rentals, The Dancehouse chose to relocated to another warehouse in Point Loma and has began to expand its public dance classes schedule and events. We have had incredible support from The Rock Church Dog Ministry, Bite Dance Company members, Catalyst Dance Ensemble members, and Kruciaal Element Dance Company members, in addition to an immeasurable amount of people with huge hearts that have blessed us with help, gifts, love, and support throughout the years. We are still able keep our rentals affordable at only $15/hr for regular renters and will continue to do so for as long as possible!

Dance Classes
The Dancehouse offers an array of classes for all skill levels. Drop in on anything from Jazz to Hip-Hop
Register Now
Studio Rental
With a large and conveniently located studio, The Dancehouse is the affordable space for practicing dance troupes.
Learn More
Dance Companies
The Dancehouse is home to San Diego's finest dance companies. Diverse and artistic, Dance House is on the forefront of the art dance scene.
Drop In
Previous
Next 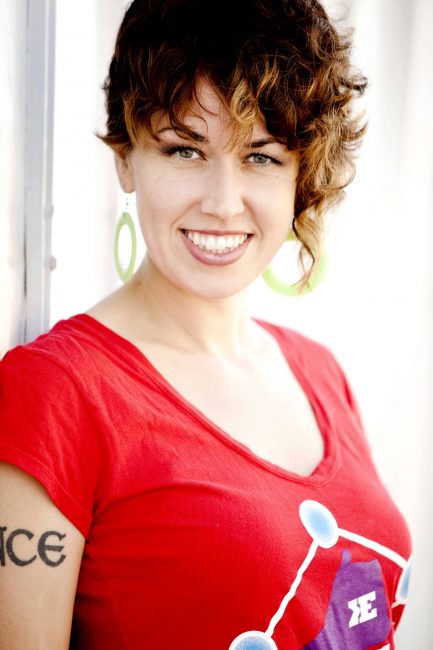 Her choreography includes works for Kruciaal Element, San Diego Civic Dance Association, Candy Inc., X-Force Dance Company, Coronado School of the Arts, Los Willows Resort, Fall and Spring concerts for Mesa and Southwestern Community College, A Fundamental Change Musical, Generation F, and for vocal artists such as Abrina, who opened up for Bow Wow, Paul Wall, and Lil’ Rob, La Rain, Jacqueline Grace, Tawny Heath, who opened for Sean Kingston and Baby Bash, and Jason Brown, who performed with Stevie Wonder and John Legend. Aside from dancing, Mrs. Waali has over 10 years experience in social services where she has worked with youths from 2-18, adults with both physical and developmental disabilities, and seniors. Mrs. Waali is incredibly grateful for her wonderfully unique family and friends who have always loved and supported her; they have taught her optimism and laughter. Her belief and faith in God has allowed her to stay focused on her purpose in life: “inspire.” She hopes to spread her love for God, life, and dance to as many people as she can! You may contact her directly at (619) 322-1015 or by email at Contact@JaamiWaali.com. 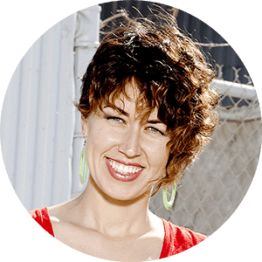 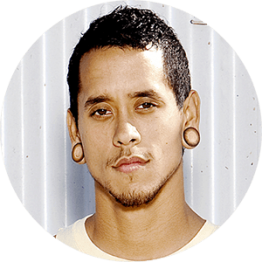 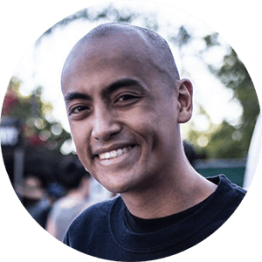 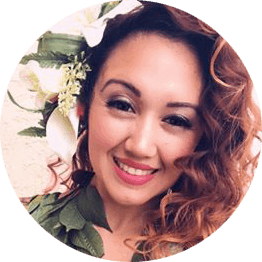 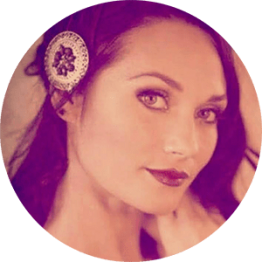 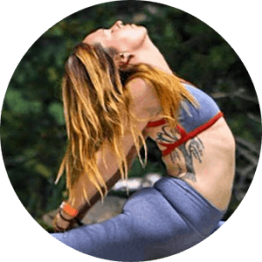